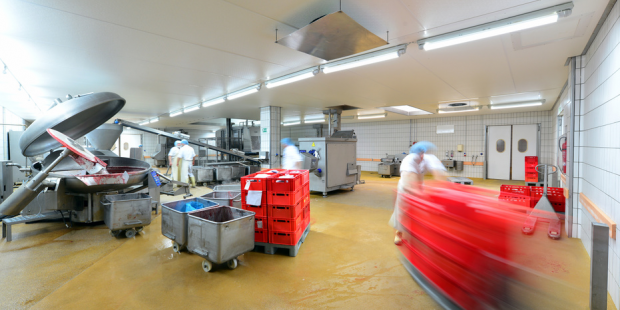 Social media users are more ethically and environmentally aware, in relation to their pattern of consumption. This is the conclusion we can draw from a global poll among 28.000 people. The globescan survey reveals that regular users of social media are more willing to reward or punish companies for their being or not being ethically responsible:

In particular, the survey found that while 24 per cent of non-social media users said they had rewarded a socially responsible company, the figure was significantly higher – 31 per cent – among regular social media users.

Companies in the field of sustainability rethinking their social media activities will be happy to hear about an increased consumer willingness to reward responsible companies financially:

These findings confirm the results of another survey, that internet users in general behave more environmentally friendly than others. This is what British researchers found out, analyzing the Impact of Social Factors and Consumer Behavior on Carbon Dioxide Emissions:

[We] find that household types with large homes (LBHO) or large family sizes (LHHSIZE) and those that consist of single nonpensioners (LSING), of pensioners (LPENS), or of members of the National Trust (LNTRUST) are associated with higher emissions. The factors of education (LEDU), social housing (LSOCH), Internet usage (LINTER), and families with children (LFWC) seem to reduce emissions.

However, assuming internet and social media users are well informed about the CSR of corporations, they are also more willing to put this knowledge into practice in negative terms.

The article graphic is based on two pictures I found in bindarri‘s photostream, taken by fernando. Social media icons by webtreats.
see all