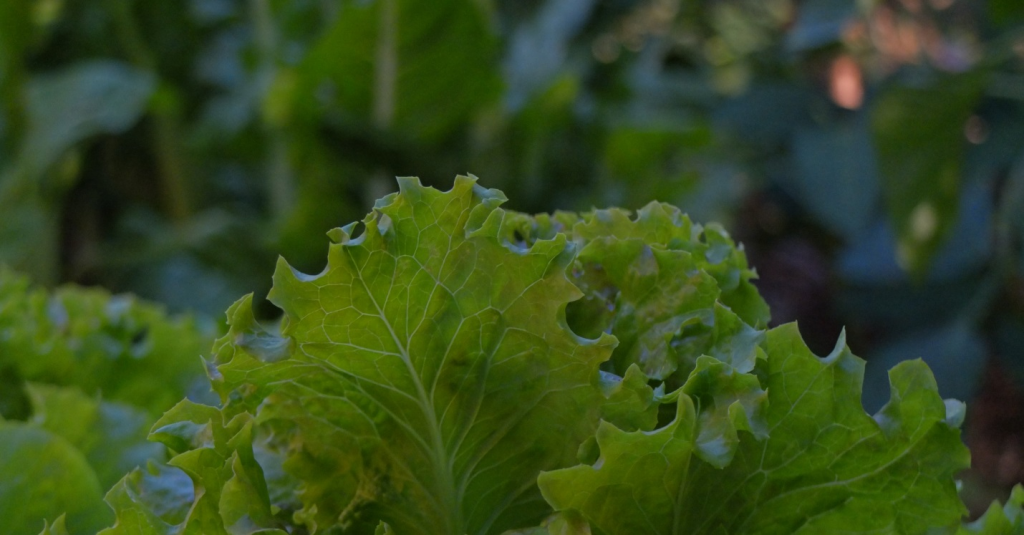 With the human population on this little planet of ours expected to grow to over 9 billion in the next few decades, food security is being consistently identified as a pressing problem. That might sound Malthusian, but food price spikes in recent years have demonstrated the vulnerability of the industrial food chain that so famously innovated during the twentieth century to generate the “green revolution” that averted widespread famine.

In the pithy phrase of political philosopher John Gray, “intensive agriculture is the extraction of food from petroleum”. In the United States, an average calorie of food comes laden with around ten calories of fossil fuel energy. Despite the allure of “local food”, transportation accounts for far less of this embedded energy (11% in the US) than synthetic fertilizers and fuel used during cultivation and harvesting. Land clearing along with bovine belching and flatulence also make considerable contributions to greenhouse gases generated in the feeding of humans. Without dramatic improvements in sustainability, the profound environmental implications associated with this system will only grow as more food is produced for more mouths.

But putting to the side for a moment strict “environmental” concerns (of which GHGs are just one), according to United Nations agencies, 800 million people around the world do not eat enough to lead a healthy, active life. That is, they are chronically hungry. Unsurprisingly most of these people live in developing countries. However in affluent countries, many people are so overnourished that they too are unable to lead a healthy, active life. According to the Journal of American Medicine, one third of American adults are now considered medically obese. It is anyone’s guess how many are “overweight”.

This coexistence of scarcity and overabundance suggests that while the planet is impacted by the total amount of food produced, hunger is largely a function of access to food. Despite the considerable effort expended on increasing yields with technological fixes such as genetic modification (GMO), we also need to pay attention to equity by improving access. Unfortunately, feeding the world is a wicked problem whose solution is far more involved than just increasing supply. Increasing food volumes will not “trickle down” of their own accord and claims by Monsanto et al that justify the deployment of their technologies on the basis that “we need to feed the world” generally fail to account for such issues.

Take for example a recent report prepared by the Food and Agriculture Organization of the United Nations (FAO). It found that around one third of all food produced on this planet is wasted or otherwise lost. This amounts to some 1.3 billion tonnes each year. While researchers naturally use different methodologies, they are essentially trying to measure that portion of food that is produced for human consumption but not eaten. The result is presented in terms of weight or sometimes calories.

We normally associate wasted food with what is left uneaten on our plates. But “plate loss” makes a relatively small contribution to post-harvest global food losses. This fact is demonstrated by the following diagram which shows food losses in the United States.

Although eating ourselves to sickness is perhaps the ultimate way to waste food it is not usually accounted for in studies of “food loss”. Another fantastic way to waste food that is not conventionally measured in these studies is by turning grain into animal flesh. But despite the limitations of such analysis the sheer scale of food loss identified by these studies demonstrates the huge potential for action that might alleviate both human and planetary suffering.